The Reel Deal: Victoria Henkes on her love of traveling and films 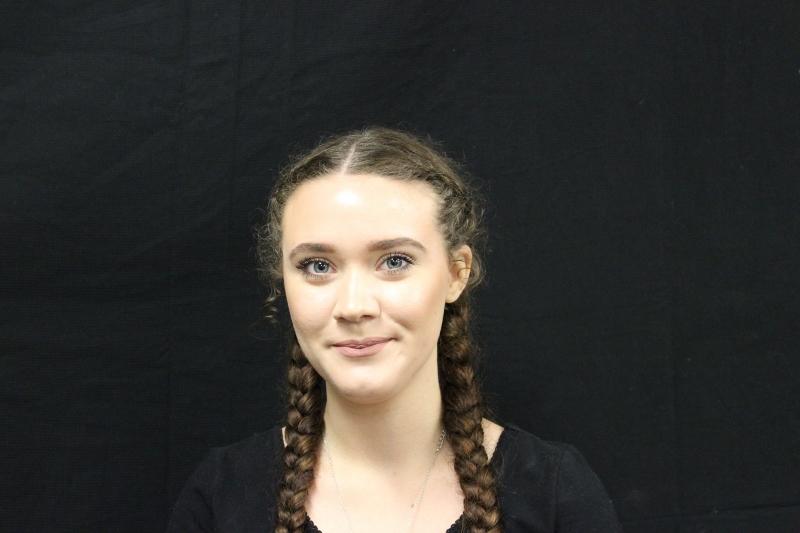 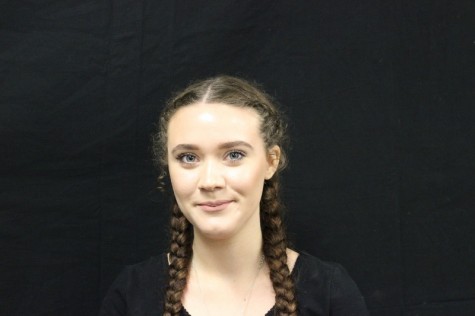 CAHS senior Victoria Henkes has always had a special appreciation for movies, although you might not know it by just looking at her. Her affinity for film is just as much a part of her as her curly auburn hair or her pale eyes; it runs in her family. “I have a brother who also went to film school,” Henkes, who is also planning on going to film school, said. “He gave me my appreciation [for film].”

Henkes’s love of movies and film started as a child, nurtured by her family. They began collecting films before she was born, and the collection has only grown since then. “I have a very large [group] of films,” she said, “over a thousand. It’s a family thing.”

Now, Henkes plans to make film her livelihood; she intends on studying it at Pacific Union College in Napa Valley. “I am a Seventh-Day Adventist,” she said. “[T]hey’re an Adventist school, and they’ve got a really, really good film program.”

After college, Henkes is thinking of going into either screenwriting or directing. “I have a lot of favorite directors that I’ve been following since I was very small,” Henkes said. “I’d kind of just like to follow in their footsteps. Tim Burton’s a big one, Steven Spielberg, Alfred Hitchcock. Those are just a few names.”

In addition to film, Henkes also enjoys spending time with her friends, as well as “adventuring” and “going to as many new places as I can.”

Henkes travels all over: “local, out of state, out of the country, everything. I have been to the Caribbean Islands, I’ve been to Canada and I’m traveling to Europe this summer,” she said. She’s going “several different places” while there. “I know I’m going to Rome, France, Germany. Different places.” In addition to this, she’s been to “probably over 15” of the US states, where she tries “to do something different each time.”

Between films and traveling the world, Henkes loves to go places, both real and imaginary. “[Films have] taught me to be a dreamer. I definitely like being creative and thinking out of the box, because films have taught me that there’s always more to life than you might think.”