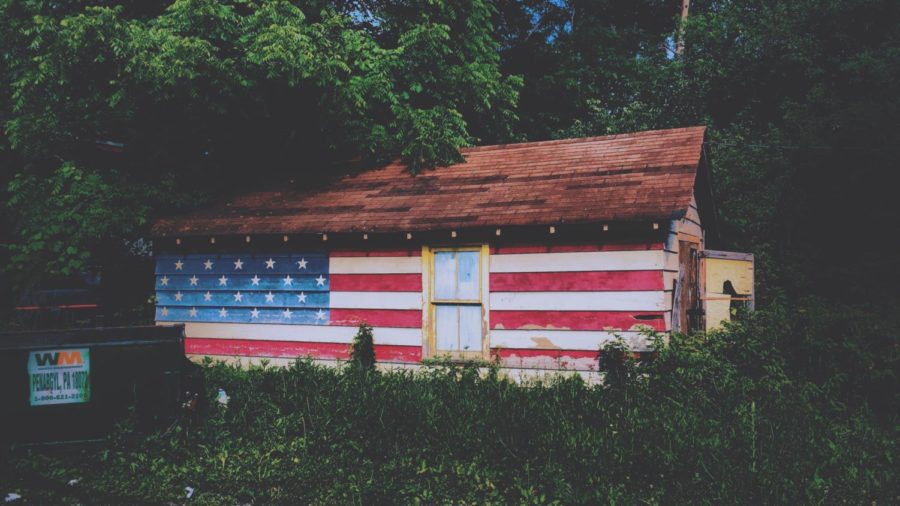 Whether it’s trying to get second graders to stop fighting over insects or eating half a can of frosting straight off of a plate, going to a camp is always a unique experience. With a mix of many people, strange activities and unusual food, camp often holds interesting memories; some better than others. Because the range of stories is so wide, from funny to unique, they are almost always captivating. 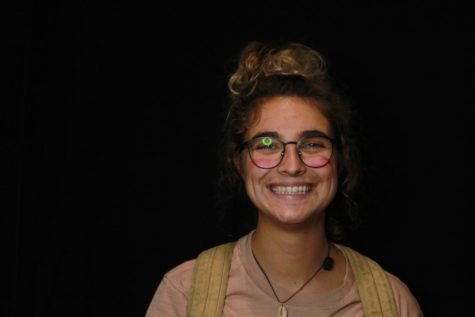 Junior Anna Worthen had a story from working at a camp.

“So this one time,” Worthen said, “my friend was teaching me how to flip into a hammock, and it was really cold that day so I was wearing these jeans…There’s a bunch of trees and sometimes you want to hang in a hammock but it was super high in the trees so you have to flip into it…As I tried to flip into the hammock, I slipped out and my foot got caught in the hammock so half my body went in and half my body fell out and then I hit the rocks and then I looked down and I split my pants…” 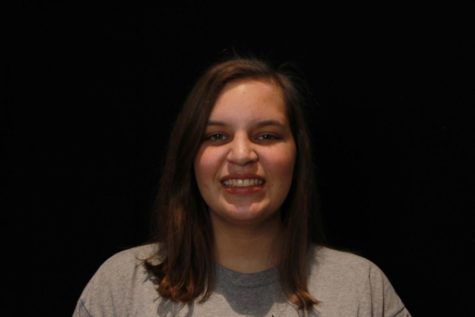 Junior Alisa Hernandez has been to several camps.

“A while ago [a friend] accidentally called a blue jay a blue bunny and this year at summer camp she found a blue jay feather on the ground, and she picked it up and she yelled ‘I’ve finally found the feather of the blue bunny’ but she didn’t realize that there was someone walking towards us as she said that so they just literally stopped, in the middle of their tracks, and stared at her…and she just darted and screamed all the way back to our room,” Hernandez said.

Freshman Shannon Tingleff has attended multiple camps. “We had bunk beds in this cabin we were staying in and [roommate] was in the bottom bunk so she hung blankets up so you couldn’t see in and I did that too but she did really weird stuff like she would turn on a flashlight at night and all you could see is this glow and she’d start chanting this weird gobbledygook and weird words I’ve never heard of before and then she would start cackling” said Tingleff.

Hernandez added, “Up there [on a mountain] it’s like there’s millions of stars and it was beautiful.”. Worthen said, “I think my favorite thing about camp is that it’s kind of like a community and its kind of a place to get away from the real world.”

Overall, although camp can be crazy at times, camp holds many memories for those who attend it.