Emergency Preparedness Club: Not just for the apocalypse 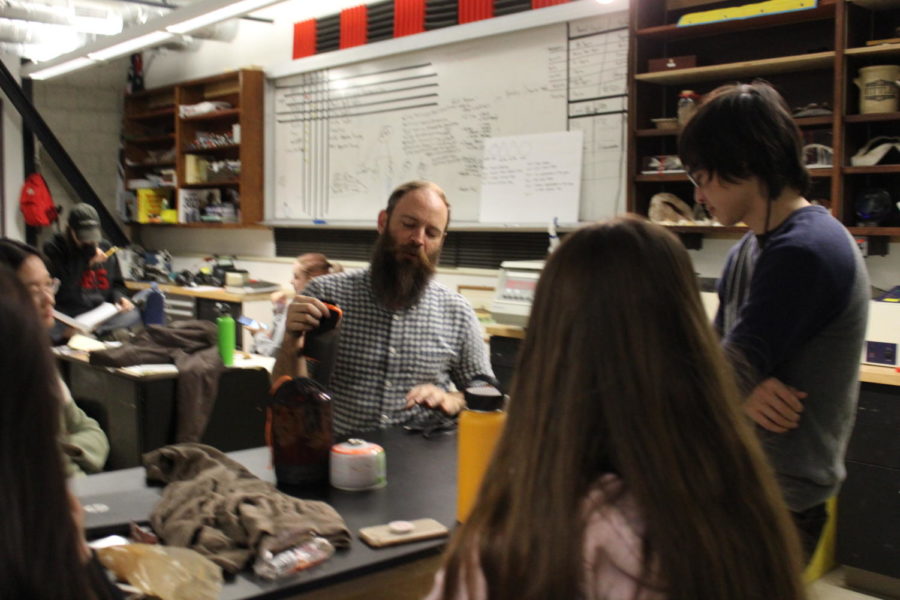 Fires, car accidents and earthquakes. The question is, what do you do? Well first, consider joining the club!

This year, senior Nathan Choy created the Emergency Preparedness Club, which meets Tuesdays in Mr. Segina’s room. “I know there were previous clubs that were similar to [Emergency Preparedness] that are no longer in existence and I was curious and trying to restart that,” Choy said.

Junior Loren Cueva learned about the club during club rush. “It’s really fun. Me, Grace and Mckenzie always bring pizza… Half the time is learning stuff, and the other half is hanging out,” said Cueva.

The club discusses a variety of topics. In particular, many people have expressed interest in self-defense. “I generally like to leave it up to the members to decide what they would like to focus on; for example, they expressed some interest in learning a little self-defense… I tend to focus on more practical stuff like day to day stuff you can carry on you, less so zombie apocalypse…” Choy said.

“It’s very influential and has impacted my life greatly,” junior Grace Badger said. “[We learn] stuff you can use every day,” junior McKenzie Elliott added.

In addition to discussing these topics, club members also receive important advice from the club advisor, Mr. Andrew Segina, on how to act. “He told us to bring a jack [for] our car,” Badger said. “In case it breaks down,” Elliott finished.

Segina, the club advisor, has some advice of his own, down to the most minute tips. “Segina says sucking a gummy bear on a hike makes the time go by faster,” Cueva said. “So he’ll suck a gummy bear for 30 minutes.”

The club members like to make jokes about some of Choy’s tips. “For self defense he said his number one suggestion is ‘just run.’ That’s his only suggestion,” Badger joked. “Thank you, Nathan, for that.”