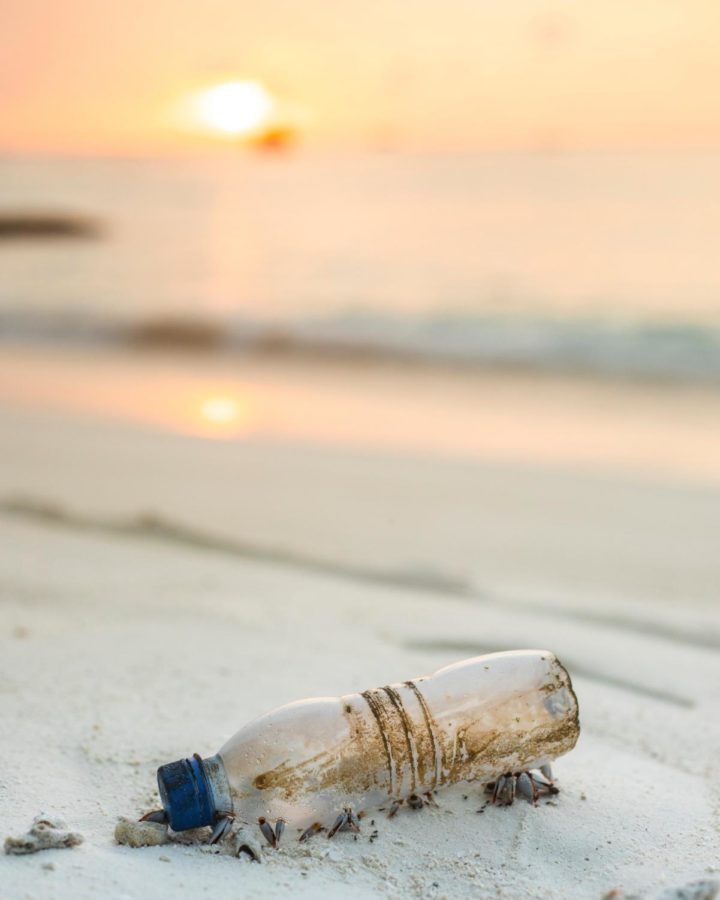 The world is dying. Climate change is progressing at a staggering rate, species are going extinct at record rates, and plastic waste is cramming itself into every facet of the Earth’s ecosystems. Such a global catastrophe can be too much to process for many people. Some want to help, but they simply don’t know how they could contribute to a disaster of this scale. How could any one person make enough of a difference to combat this calamity?

For sophomore Amanda Brown, vice president of the CAHS Environmental Club, learning about the problem is an important step in solving it. “I think what people don’t realize is that the plastic isn’t just sitting there, it’s disintegrating, and that microplastic gets ingested by the fish and it blocks up their organs, and it can even make its way into our food … it’s becoming more and more of a problem,” Brown said. Brown’s views on educating people about environmental crises were what led her and fellow sophomore Gabriella McField to start the club in the first place. “… we went to one of the environmental rallies in Escondido, and we were like, ‘Hey, maybe we should make this a thing we could have at school,’… Pretty much, it’s just to spread awareness and make an impact in the world we’re growing up in,” Brown said.

The sheer scale of the environmental crisis can be overwhelming to process. At this point, it seems like only a miracle could even begin to fix what has happened to this planet. However, Brown believes that everyone is capable of making a difference. “I feel like there’s a lot of things people could do to [help] the problem … I think if we cut down on stuff that’s commonly used conveniently, we could slow down the problem and maybe give our Earth a little longer to live,” Brown said. Along with her ideas for individual contributions, Brown has a couple of suggestions for how CAHS, and perhaps other schools, could be more environmentally friendly. “I wish the school would have a little more responsibility based on being more environmentally conscious on campus, like a compost bin or something at lunch. The hot lunch containers are plastic, I don’t think they’re environmentally sourced or anything. Maybe reducing the amount of plastic we use on campus could definitely help,” Brown said.

Along with the Environmental Club, the students of CAHS have organized another means of contributing to saving the planet. The Link Crew recycling program is a way for students to hand off their bottles and cans for recycling, while also receiving a reward for doing their part. “We do community service hours and we enter them in a raffle for each bag that they bring, and they’ll get a gift card or something,” senior Aubrie Pudvah said. The program has proved itself to be notably effective, with its success rate steadily increasing. “We’ve already started to increase how much money we’ve gotten each time, so if we continue to do that, that’d be really good, because it means we’re getting more recycling to recycle,” Pudvah said.