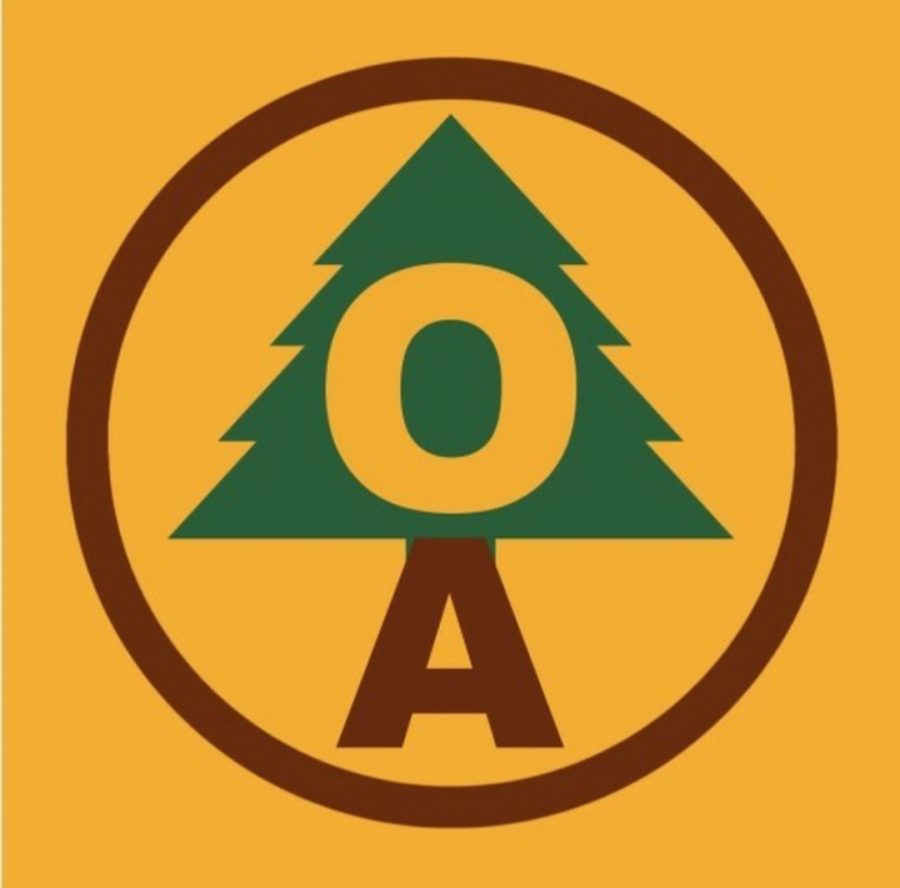 Despite having a mostly closed campus this semester, lots of new clubs have been started. One of these new clubs is the Outdoor Adventure Club, which is meant to bring students together to enjoy the beautiful world around them.

When freshman Carly Cooper, who is now the president of the Outdoor Adventure Club, heard that “Mr. Moen and some other people on Facebook had expressed interest in the club, but no one wanted to start it,” she decided this “[was] a great opportunity to learn and grow as a leader.” She and some other students worked together to get this club off and running. The Outdoor Adventure Club’s Instagram page has been the main way they have spread the word. What started off as just a small gathering of students has already begun to gain popularity. ‘We started out with four people, and we had ten [on] the last hike,” freshman Lola McFarlane, vice-president of the club, said.

Especially with distance learning in place, the club has been a great outlet for students to meet new people and socialize. “You’re sitting in front of a screen all day, [so] it’s amazing to get outside,” Cooper said. For McFarlane, it has been nice to just get out there and hike. “I’ve missed that because of the quarantine,” she said. None of the members of the club knew each other before they got started, but the activities they do have brought them closer together. “We got to know each other… and I think we all really connected,” Cooper said.

So far, club members have enjoyed hikes at Torrey Pines and Big Sky trails, as well as a beach hike/swim. Both Cooper and McFarlane are optimistic about the future of the Outdoor Adventure Club. “We’re going to have a beach day on the sixteenth [of Nov.], which is really exciting… [and] we might do a weekend trip later in the year,” McFarlane said. There are also plans for more days at the beach to kayak, paddleboard, and some other fun things. The Outdoor Adventure Club is great for anyone who loves to meet new people, have fun outdoors, and experience exciting places.