Among Us Update: And All the Things You Need to Know About It 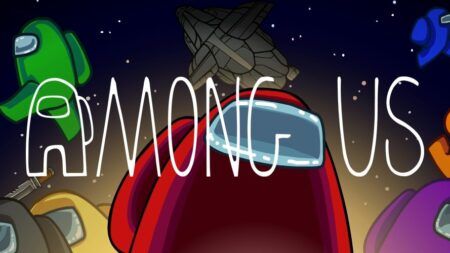 We all have probably heard of the hit game “Among Us” that streamers and just about anyone plays. The game was released in June of 2018 but rose to fame and popularity during the coronavirus pandemic.

In November, the creators started releasing teasers about what looked like some Among Us map upgrades, but announced on Dec 10th, that it was really a new map. This has made a lot of fans excited and anxious for the release of this update.

The game developers and creators, Innersloth, announced that the new map would be published some time in early 2021 with lots of new rooms, tasks and accessories like hats, pets and even hair! The map is called “the Airship” and is a— well— airship stuck in a frozen iceberg.

The teaser photos and videos showed quite a bit about the map. On the map, it shows ladders and more secret shortcuts to get around. This may seem handy, but it could also cause potential risks for lag or glitches in the game. Will this also be a new way to vent? I’m not sure, but the developers will surely find new ways to surprise us.

One thing I favor is the new trash task. It has a new and improved action so that instead of pulling a lever down to dispense the trash, you actually can take the trash bags out of the can and dispose of them, which I find very creative.

A very useful thing I have found about this map from the trailer is after an emergency meeting, you may select a room to teleport to instead of running around the whole map. It also seems helpful for when the map first comes out and players aren’t familiar with the map and room locations.

Something neat is in the update there will be new skins, hats, hair accessories and pets added. This might not be effective but it is a great addition. This is a nicer way for players to customize their characters and to jazz up their appearances.

We are all eager and excited for this new map! This addition to Among Us will definitely make the game more fun than it already is, and will have a great opportunity for more videos for streamers in the next few months. In early 2021, we will truly find out who the imposter is.