The Problem With Cancel Culture 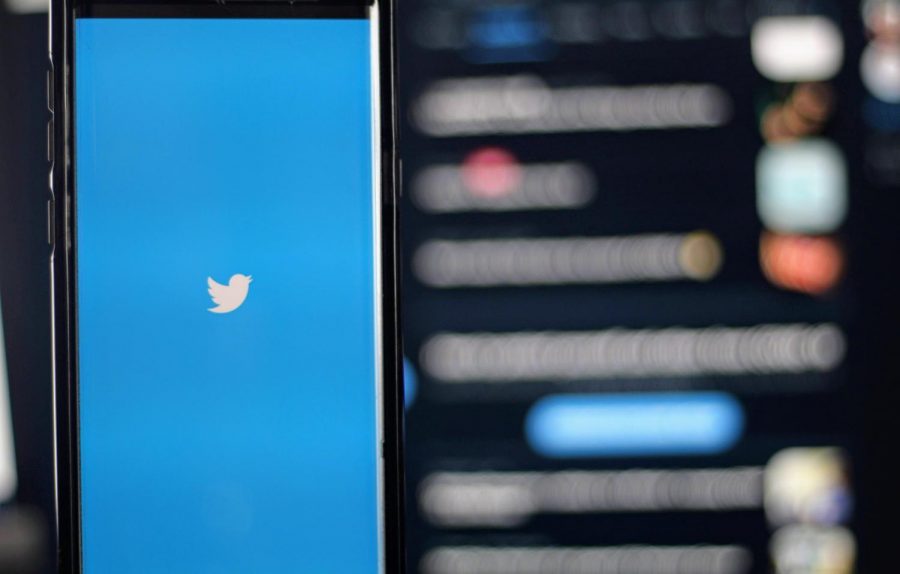 Photo by Joshua Hoehne from Unsplash.

It seems like it happens every single day. Trending topics proclaiming the evils of another artist, Youtuber or celebrity. We are all well aware of “cancel culture” as it’s been dubbed. In fact, it’s become so widespread that it often seems like a content creator can’t do anything without fear of being canceled, and their audiences can’t enjoy any media because its producers could be deemed the absolute worst human beings.

But what is cancel culture, at its core? Twitter— the standout offender in this phenomenon— typically gets wind of the wrongdoings of someone in the public eye. Be it something recent or an occurrence from 10 years ago, nothing is safe from the swarm of social media. Very soon Twitter will band together to explain every mistake that this person has made throughout their entire career, and often many years prior. From there, you get trending topics, clips and screenshots that spread to TikTok, Instagram, Tumblr and beyond. Eventually, you can expect a thread of superficial apologies, or in some cases, the infamous apology video. The outcome of all of this is often unknown. Will this celebrity never see the light of day again, or will they go on to offend even more people in the future?

However, cancel culture brings up a serious issue. And that issue is the culture that is created along with this sensation. To put it simply: it’s extremely toxic. Cancel culture creates an incredibly harsh environment in which content creators are held to a near impossibly high moral standard. An environment in which every small mistake is portrayed as evil and irredeemable and each misstep is forever marked on their records in a Twitter thread of past controversies.

The toxicity is not reserved for the creators alone, but also the social media communities that take up the canceling themselves. It introduces a craze to cause as much hysteria from as many people as possible while taking down these public figures. The internet tends to jump the gun when someone slips up. Too excited by the frenzy of the mob, they grab their torches and pitchforks and start their “*Insert Celebrity Here* is over” party.

There’s also the issue of people rummaging through past clips and tweets in attempts to dig up something controversial that a celebrity had said or done. There are several problems with this. First of all, it insinuates that every mistake, no matter how long ago it is, never seems to disappear from the internet’s gaze. Secondly, it reveals the very obviously malicious intent behind these actions. Nobody is going to forage through every word someone has ever said with positive aims. In almost all of these cases, this is done specifically in attempts to cancel that person. It’s often put under the label of “education.” These people are claiming that they just wish to educate and inform these celebrities on their wrongdoings. But how many times has it been actual education? How many times has it been a few people bringing up something quietly so that person can learn and better their actions? How many times has it not been primarily bandwagon hate under the guise of “not cancelling, just educating.”

This isn’t to say that public figures should not be held accountable for their actions. If someone is acting racist or homophobic or transphobic or displaying any other kind of prejudice then they obviously should face the consequences for doing so. Just because cancel culture is pulling up these actions with ill intent, it doesn’t mean that what they’re saying and what they’re revealing isn’t worth discussing. Harmful past behavior should be addressed. It deserves an honest and acceptable apology. And then— as long as that behavior is not a continuing occurrence— people should move on.

Holding people accountable for their words and actions is a good thing to do. It helps display that saying prejudiced and offensive things should not be normalized and that people should try to change their poor behavior. But just because the concept of cancel culture is good, it does not mean that the execution of it should continue as it is. This is a very nuanced issue, and both the positive and negative effects of it should be addressed.

Something that the cancel mob seems to forget very often is that these artists and content creators and celebrities are people. They are human. Everyone makes mistakes and no one is perfect. Making sure that those we look to for entertainment are decent people is important but we cannot expect them to have morals of gold and perfectly word every sentence that escapes their mouth. There needs to be a line. There’s so much area between educating someone on why one of their actions might have been a poor choice and deeming them and anyone who enjoys their content a horrible person.

Often the focus will rest too heavily on a less substantial issue, which allows those that have genuinely done something wrong— and continue to do something wrong— to get away without a scratch. The criticism tends to fall on those who are genuinely supportive of marginalized communities but may have slipped up their wording rather than those who are consistently offensive and harmful to those groups.

There has to be some gray area between tolerating bigotry and spewing hostility in every direction after a slip up. Some way to genuinely educate people on what they may be doing wrong without trending hatred towards them. A way to deplatform those who are truly hurtful but allow those willing to learn to continue on with their careers. Cancel culture and all of its problems are still a continuing issue, but there are a growing number of people calling out and realizing what’s wrong with this atmosphere. We don’t need to “cancel” cancel culture, but we do need to address its issues and hopefully improve it and move forward with it to create a more understanding and safe community online.